Motorized boating activities can have a great impact on the quality of aquatic ecosystems in the watershed. Particular attention should be paid to the type of watercraft selected, how it is operated, how waste water is disposed of and how to avoid spreading aquatic invasive species.

There are currently three exotic invasive species that are of particular concern in the Lake Memphremagog watershed. Eurasian watermilfoil and phragmites (European common reed) are both well established in the lake, whereas the zebra mussel only appeared in 2017 and it was only in 2018 that that it became clear that it has established itself in the lake. Several other species are knocking at our doors, having established themselves in other lakes here in Québec, for example, the spiny water flea and the rusty crayfish. 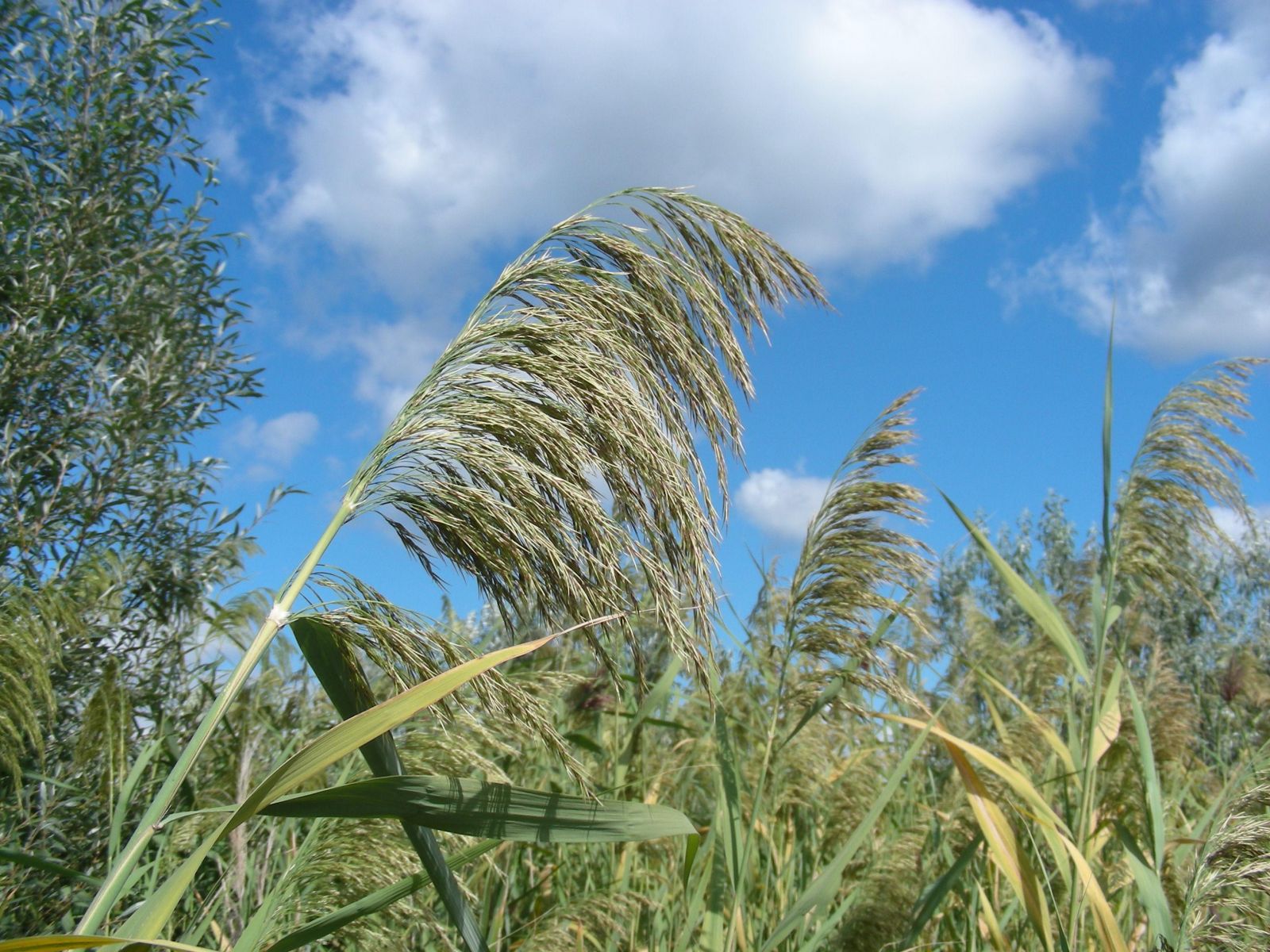 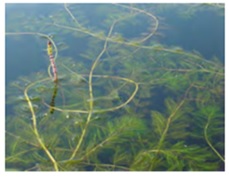 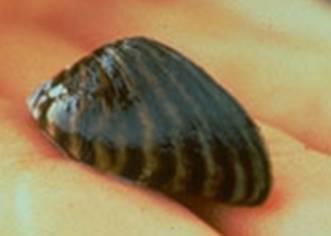 The best way to prevent the spread of exotic invasives species is power washing of boats before launch. In fact, cretain invasives can attach themselves to boat hulls and remain there while moving from one water body to another. Five free washing stations are located on the Canadian side of the lake. 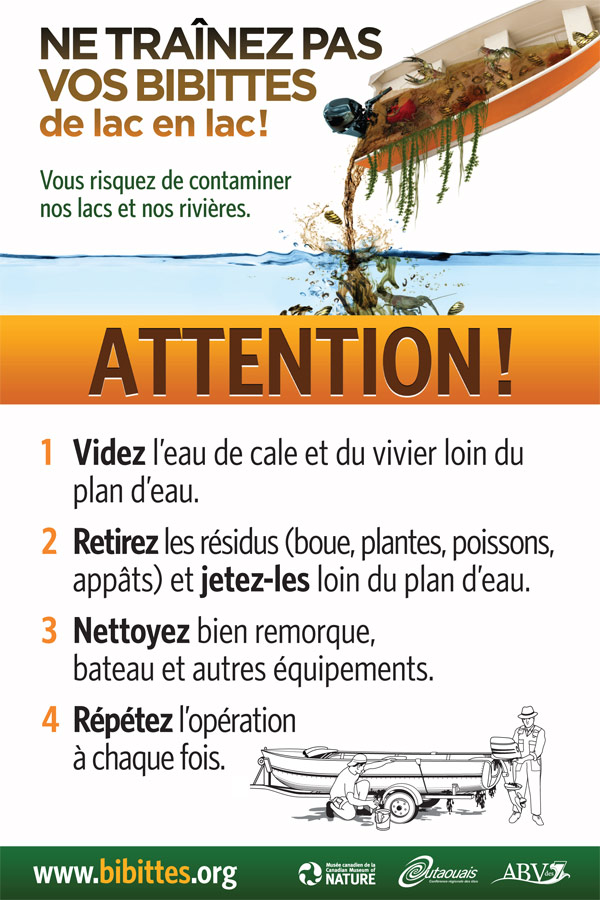 The impact of boat speed

Wakes created by boats cause erosion of the shoreline and stir up bottom sediments. Since phosphorous attaches to sediment particles, this puts this nutrient back into suspension in the water column. To avoid these undesirable effects, boats should be driven at a speed that produces the minimum wave effect, especially close to shore and in shallow zones. When heading out to open water from the shore, it is best to go slowly and in a perpendicular direction from the shoreline, to reduce the distance traveled in the shallow shoreline zone.

Buoys have been placed in various strategic locations around the lake to remind boaters that the speed limit is 10 Km/hr within 100 m of the shoreline.

With its Follow the wave! (in French only) campaign, the Memphremagog MRC is aiming to encourage users of wakeboats and other water craft generating oversized waves to respect a 10 Km/hr speed limit within 250 m of the shoreline. This recommendation is based on a recent study - 2014 (in French only) whose results show that 'waves created by wakeboats cause an important increase (on average 4 times greater) in the amount of energy reaching the shoreline, compared to normal conditions (i.e. without boat traffic)'. This is a voluntary measure that benefits all users!

Water from toilets, kitchens, dishwashing and other cleaning contains large quantities of phosphorous in addition to organic and chemical substances. It is thus imperative that all boats have a reservoir to store all waste water, including that from fixed and portable toilets. It is important to avoid dumping waste water anywhere other than pumping stations provided for boaters around the lake: at MacPherson wharf (Magog), the Merry Club marina (Magog) and in various private marinas. As well, it is important to be very careful when gasoline or oil is handled so as not to spill any in the lake. These products are full of hydrocarbons and heavy metals, which are no help to the health of the ecosystem and the quality of the drinking water drawn from the lake.

What soap to use

Classic cleaning products can be a source of pollution for the lake, to the extent that they contain phosphorous and other contaminants. As well, the fumes given off by these products are often bad for one's health over the long term. As with housework, one should always use biodegradable products that do not contain phosphorous to clean one's boat. The web site Ecological boating (in French only) contains a wealth of information on the subject, as well as giving a number of suggestions on boating with the utmost respect for the environment!