Update on the NEWSVT landfill site in Coventry Vermont - 2020 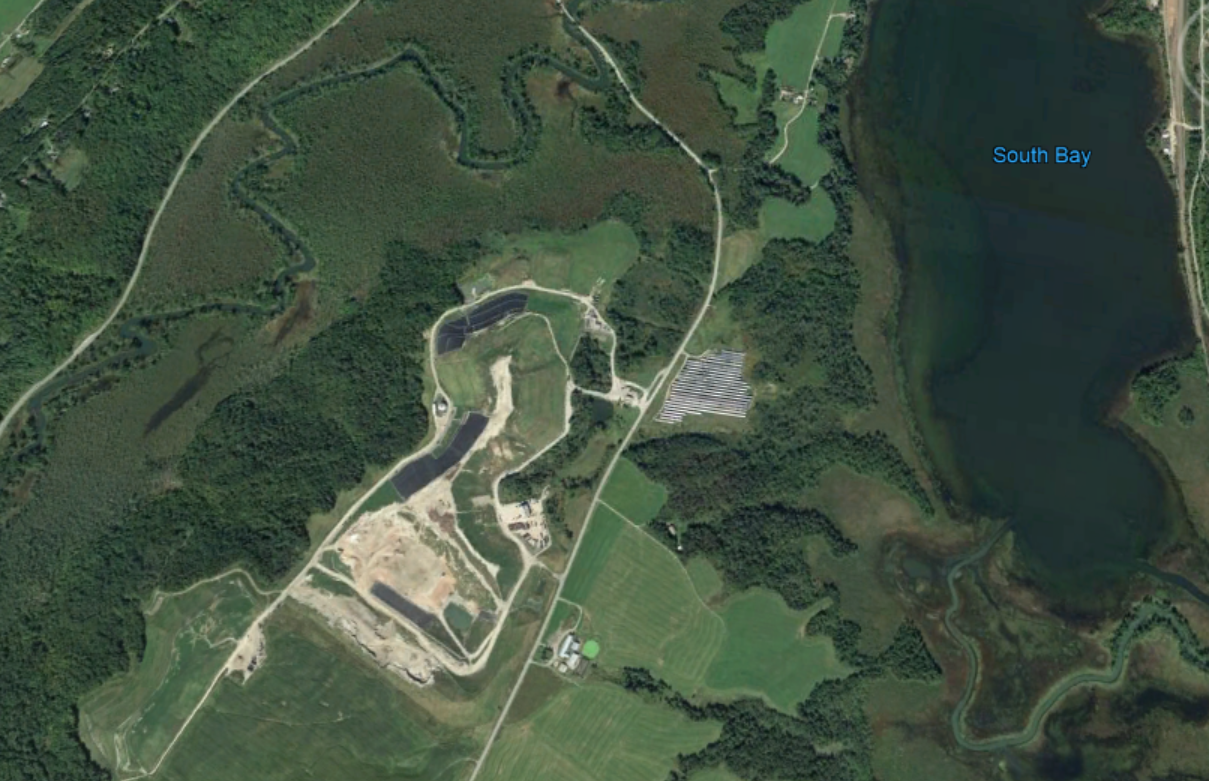 Operated by Casella Waste Systems, the Coventry landfill site, which is located adjacent to the Black River, the principal tributary of Lake Memphremagog, is the only waste treatment facility in the State of Vermont. Over the years, the operations of the landfill have gradually increased. Its starting capacity of 270,000 tonnes per year was raised to 370,000 by 2005 and to 600,000 by 2013. In 2017, Casella applied for a 51-acre expansion of the landfill, which would allow it to bury 500,000 tons of waste there annually for an additional 22 years.

MCI is particularly preoccupied with the Coventry landfill expansion and the treatment of the leachate at the Newport wastewater facility. We believe that the precautionary principle must be applied due to the ecological, recreational and tourism importance of Lake Memphremagog and the fact that the Lake is a drinking water reservoir for more than 175,000 residents of the Eastern Townships. The precautionary principle is defined as, "where there are threats of serious or irreversible damage, lack of full scientific certainty shall not be used as a reason for postponing cost-effective measures to prevent environmental degradation". Currently little information exists on the presence of contaminants in Lake Memphremagog.

A part of the leachate, some 15,000 gallons, was treated daily at the Newport wastewater treatment plant beginning in 2009. This treatment plant was not equipped to treat leachate containing high levels of several contaminants. The current treatment system was not assessing or monitoring most of the chemicals of emerging concern, nor treating them effectively. Disposal through the Newport treatment plant was dispersing hundreds of chemicals, many known to have adverse effects on human health, into Lake Memphremagog. Furthermore, several basic tests have not been conducted since 2008 at the Newport treatment plant. Whole Effluent Toxicity (WET) Tests were not completed between 2008 and 2018, when in fact leachate has been treated at the plant since 2009. The WET test is used in Vermont and Quebec wastewater treatment facilities to determine whether a wastewater discharge will have toxic effects on the organisms in the receiving water. Only as recently as August has one WET Test been performed. We are of the opinion that new studies are needed to provide evidence of the impact that landfill leachate treatment has on the quality of the lake’s water.

When various pollutants have been found in the landfill’s groundwater, there has been no information available on the impact of these pollutants on water quality and biodiversity in the lake. There have been no studies of potential changes in aquatic species distribution and composition or on bioaccumulation of toxins in fish. We need information on the risk of contaminants migrating to A. underground water, B. the wetlands, C. the Black River, D. South Bay and E. the Lake, resulting in water and ecosystem contamination.

The current project to expand the Coventry landfill is like the case of the last landfill located on the Canadian side in Lake Memphremagog’s watershed, near Lake Lovering in the City of Magog. In 2002, Intersan proposed a project to expand the landfill, using the most advanced technology existing at the time, increasing the quantity of waste buried annually to 300,000 tons. In 2007, during public hearings held in Magog on the expansion project, the public at large, as well as politicians, including the Memphremagog MRC and the City of Magog, expressed their opposition to the project, despite the fact that the project followed all regulations and was proposing the best existing technology: but no technology is guaranteed safe and the chosen site was completely inappropriate. Like the landfill in Coventry, they were too close to the lake. After the public hearings, the Quebec Environment Ministry concluded that the expansion project would not go forward unless the Memphremagog MRC and the City of Magog supported it. The landfill was subsequently closed, mitigating any further risk to the watershed.

On January 22nd, 2019, MCI submitted their recommendations to the Vermont Environmental Commission during public hearings in Coventry:

On July 23rd, 2019, the Coventry landfill site received the final approval of the Vermont Environmental Commission for their expansion. Although the 51-acre expansion was approved, MCI was pleased with the decision to stop treating leachate at the Newport waste treatment plant as of October 23rd, 2019.

On November 7, 2019, MCI, NEWSVT and the group DUMP (Don’t Undermine Memphremagog’s Purity), a volunteer environmental group formed in Orleans county in Vermont, reached an agreement to withdraw a court filing from DUMP in Vermont superior court. In exchange, NEWSVT accepted more stringent conditions on its treatment of leachate, as well as improved odor control. As a result, NEWSVT will no longer dump leachate into the Lake Memphremagog watershed nor treat it at the Newport waste treatment plant until January 1, 2024. After this date, NEWSVT will not allow leachate to enter the Lake Memphremagog watershed or be processed at the Newport waste treatment plant unless it has been pretreated by a process that respects all of Vermont’s requirements, including any future requirements concerning per fluorinated compounds (PFAS). MCI is hopeful that this time will allow the regional actors to mobilize to ensure that the leachate from this huge American landfill site is never treated and released into the Lake Memphremagog watershed.

To have more information about DUMP, visit DUMP's website.