The Gordon Kohl Commemorative prize was created in 2005 in honour of one of the co-founders of Memphremagog Conservation Inc. This prize is awarded by MCI to an individual who has contributed in an exceptional manner, by their personal commitment and dedication, to the protection of the environment for the benefit of current and future generations.

Ms. Hone, a Biologist with a degree from York University in Toronto, has worked in the field of environmental conservation for more than 40 years. She has been involved in supporting numerous conservation organizations in their efforts for many years. Today, she continues to support MCI and the Fondation Marécages Memphrémagog in its conservation efforts in Lake Memphremagog’s watershed. 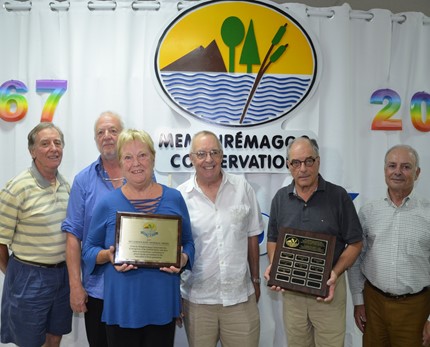 The history of the Penfield family is tied to that of Lake Memphremagog. The selection of the family was the result of the exemplary involvement of its members and their attachment to our majestic body of water: Roger Williams and Wilder Lewis Penfield, two former presidents of MCI; the creation of the Wilder and Helen Penfield protected area by the second generation of the family; the formation of the Meadowlark Beach Association to look after the protected area, etc. 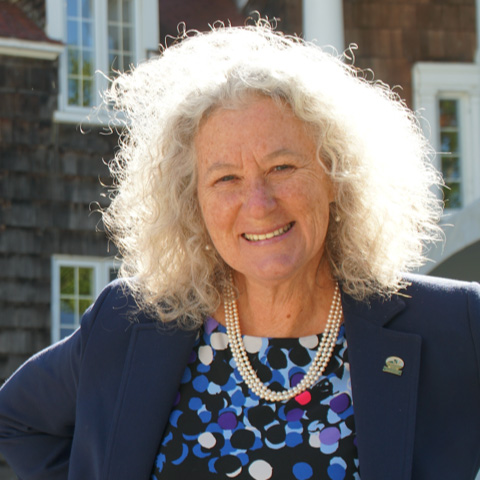 Ms. Lacasse-Benoit - MCI's president between 2005 and 2013 and member of MCI’s board of directors between 1988 and 1996, and from 2002 to today - has been involved in protecting the environment for more than 30 years! She successfully led many projects and battles such as the fight over Orford Park, the creation of the Sentinel network, the renaturalization of Weir beach, and many others. 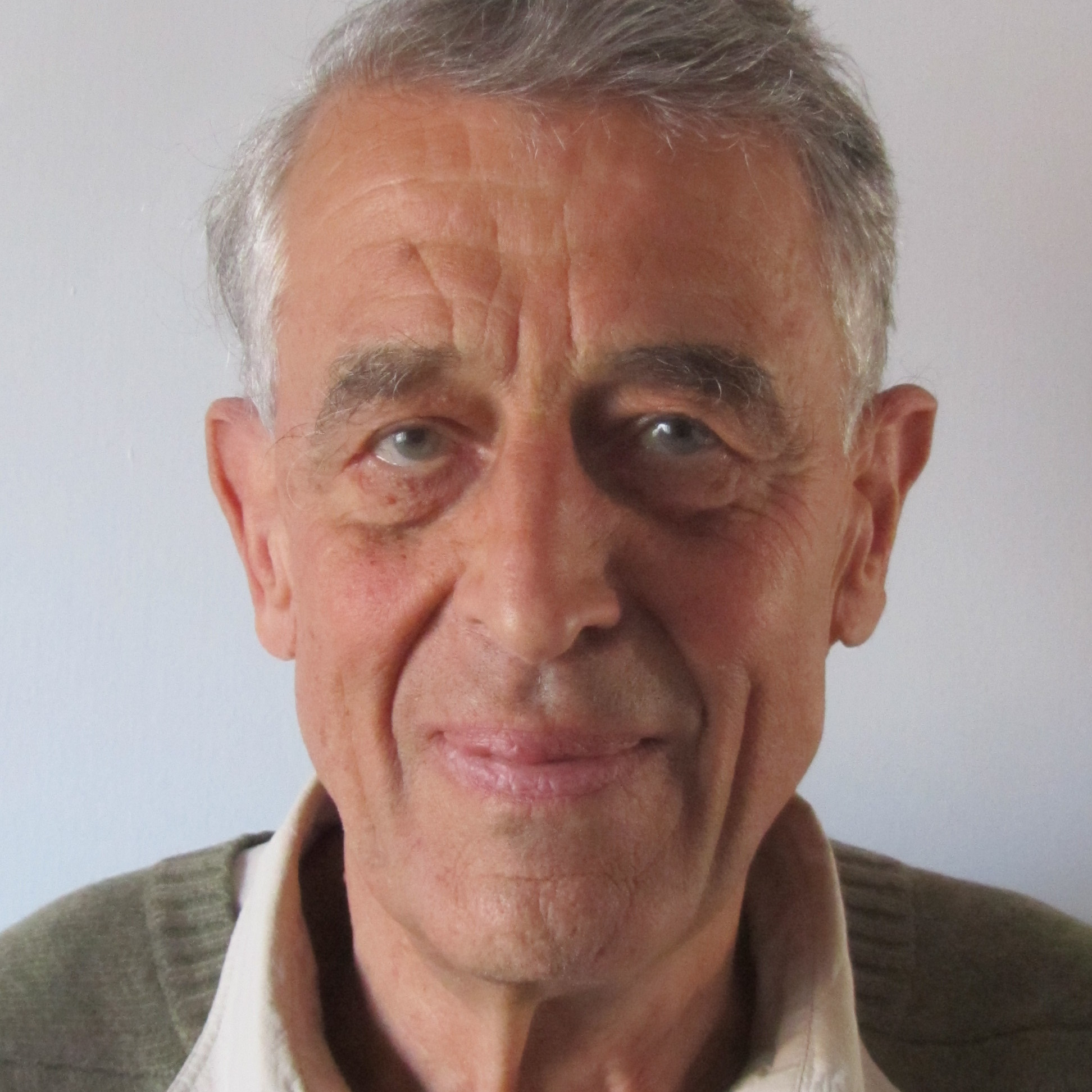 Dr. Kalff is professor emeritus at McGill University and Quebec's foremost limnologist. He played a key role in the establishment and operation of the Limnology Research Station at Lake Memphremagog for over 25 years! 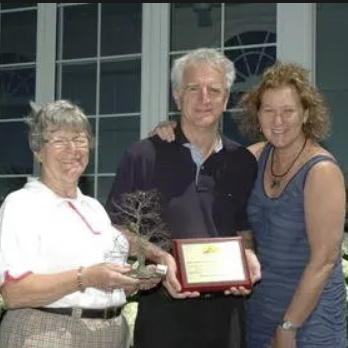 Mr. Bélanger, an environmental engineer specialized in water treatment, has played a key role in our understanding of the health of Lake Memphremagog. His studies have provided us with information and tools that have enabled MCI to make progress on increasingly complex environmental issues. 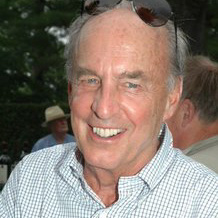 Mr. Fisher was a member of MCI’s board of directors from 1998 to 2008 and an exceptional president in 2004 and 2005. Very involved in the defense of Lake Memphremagog, he initiated, amongst other things, the major Operation Healthy Lake study which contributed to propelling MCI to new levels of credibility and involvement. 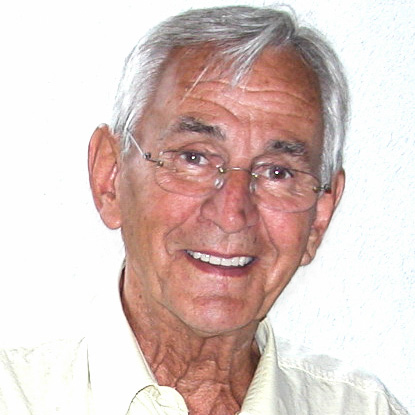 Citizen of the lake, Mr. Boisvert is considered the “father of Memphre”, the monster of Lake Memphremagog. An exceptional diver, Mr. Boisvert has dived more than 7,000 times, during which he has been able to observe and testify to the environmental degradation of the lake.

Mr. Hopps was awarded the Gordon Kohl Prize to highlight his exceptional involvement in the protection of Lake Memphremagog. He was one of the first to join the founders of MCI and devoted himself to the protection of the lake for more than 50 years.