In 2006, MCI adopted a list of resolutions (in French only) to signify its opposition to the project to enlarge the Bestan landfill site, operated by Waste Managment in Magog.

As well, a  memorandum (in French only) was submitted by the BAPE in 2007, listing the issues surrounding the enlargement of the site.

Link to local article on the subject (in French only) 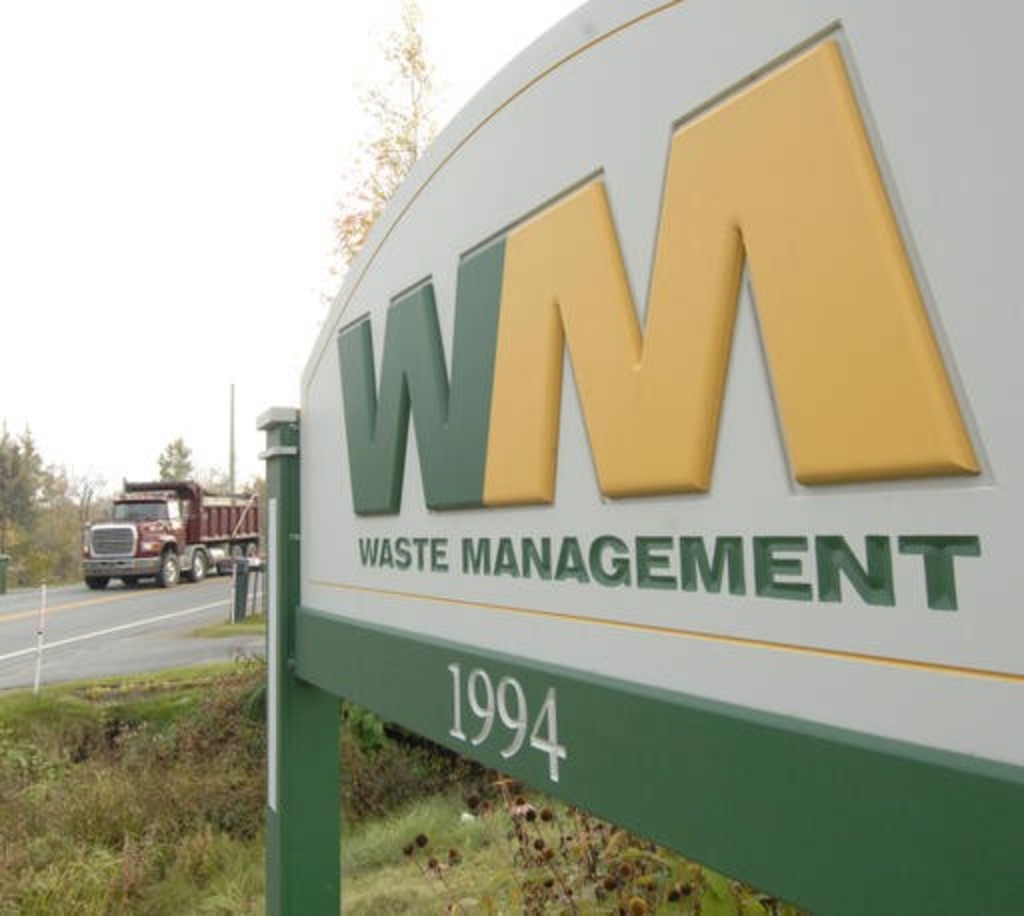