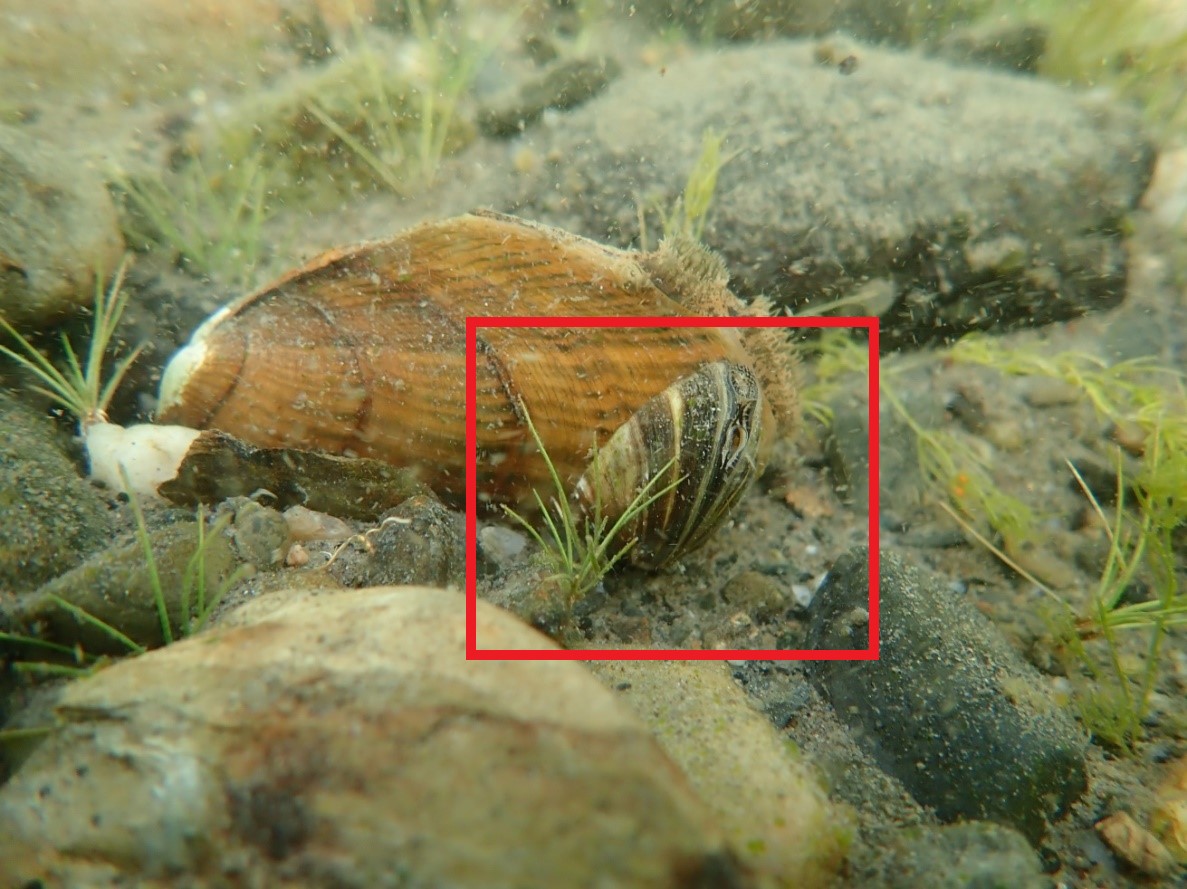 The first report of zebra mussels in Lake Memphremagog was made by an employee of the City of Magog in 2017. A single zebra mussel was found in July of that year between the west beach and the MacPherson wharf on a rocky substrate during an operation to remove snails as a as a swimmer's itch prevention measure. In 2018, two more zebra mussel sightings were reported by the City of Magog. On July 19 and 20 of that year, the MCI patrol, accompanied by Isabelle Picard, a biologist specializing in aquatic fauna, carried out an inventory of zebra mussels in Magog, after a report of unusual mussels observed by Mr. Denis Mongeau, owner of Plongée Magog. On July 23rd, MCI issued a report and held a press conference, showing that well established colonies were found in the lake.

Invisible to the naked eye at the larval stage and as small as 2 to 3 centimetres at maturity, the zebra mussel (Dreissena polymorpha) is an «engineer» species, which means that it modifies the natural processes of the ecosystem into which it is introduced. It has the potential to filter up to one litre of water a day in order to feed. As a result, native species may become poorly adapted to their own transformed environment. The various impacts of its powerful filtering action do not leave other species indifferent. It alters food chains and competes directly with native freshwater mussels. The economic and social repercussions can be numerous: it causes problems such as the obstruction of submerged structures like water intakes, damages pleasure craft, can cause injuries to swimmers with its sharp edged shell and is a transmission vector for avian botulism, a disease responsible for the death of thousands of aquatic birds, to name only a few...

Boaters must to redouble their efforts to limit the spread of this tiny mussel, invisible to the naked eye at the larval stage. It is more important than ever to Clean, Drain and Dry all boats travelling from one lake to another to prevent the propagation of new exotic invasive species in Lake Memphremagog and other bodies of water in the province.

In 2021 and 2022, the patrollers also carried out plankton monitoring in order to follow the distribution of zebra mussel larvae (veliger) in four stations around the lake. These stations are shown on the following map (2021 results).

In 2021, MCI also distributed collectors to thirty local residents in order to assess the establishment of zebra mussels in different sectors. The following map shows the position of these collectors on Lake Memphremagog during the summer of 2021.

Documentation on the evolution of zebra mussels in Lake Memphremagog :

Report produced by Isabelle Picard and Santiago Doyon in July 2018.

Report on the state of the zebra mussel situation in 2019.

Report on the zebra mussel situation in 2020.

Consult the report (in French only) verifying the presence of zebra mussels in Magog bay, and the first assesment of the situation (MCI, 2018).